… well, some CSS and one image.

I’ve been really interested in emulating the iOS UI in HTML, CSS and JS. Not for any useful reason, more out of morbid curiosity. It could come in handy for home screen web applications, but for standard webapps, I’m beginning to think the uncanny valley plays too big a role to give good results. Regardless, it’s something I’m still playing with. 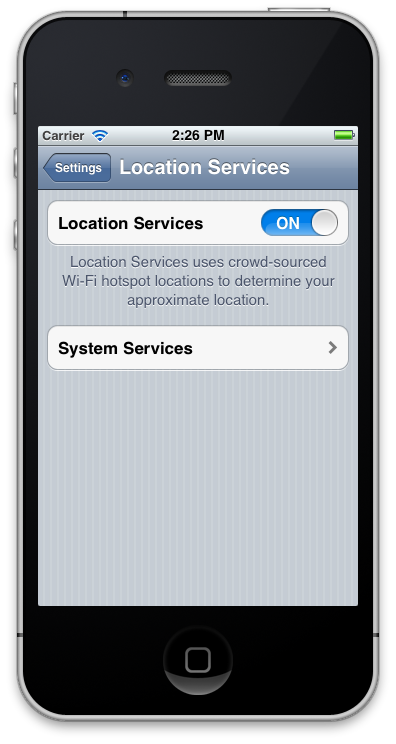 There have been a number of techniques to simulate this in the browser: the most popular is to replace the checkbox with a couple of spans. The problem with this technique is that, unless you code them in via JavaScript, you lose all of the default events that occur, and even if you do, you are bound to forget one.

By accident, I found that you can clear the default styling of a checkbox using the -webkit-appearance: none CSS rule. Which gives us a completely blank state to work with. So let’s start with what the checkbox looks like without any styling: 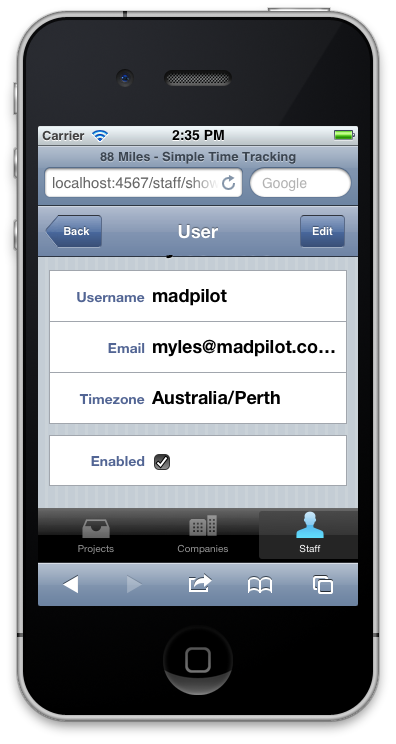 Next, let’s add  -webkit-appearance: none – you’ll notice the checkbox disappears 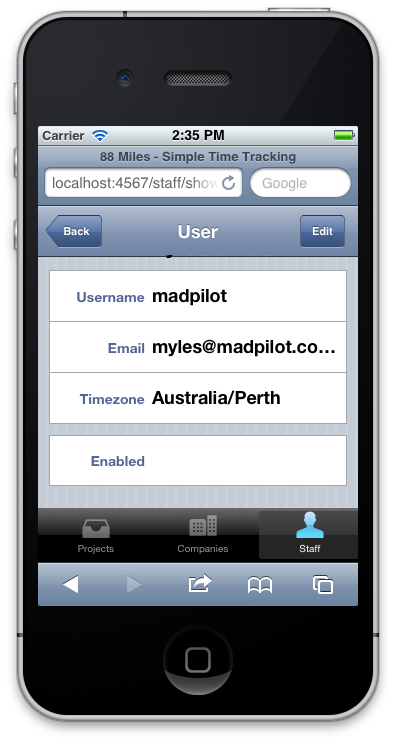 Next, we’ll add a background graphic that looks like the slider. This is the one I did. It is terrible, but it’ll do for this example. You’ll notice that it has both the “On” and “Off” sides in one graphic. More on that in a second.

So now we can drop in the CSS to style it:

So what is happening here? It’s pretty straight forward actually. We put a border, and set the height and width appropriately, then set a border radius (we are simulating iOS 5 here, so they are rounded). Next we add our background images, and set the background position so that the “Off” state is showing, using regular old CSS spriting.

Next, we target the checked state, using the :checked pseudo class. This will move the background image to the “On” state when it is checked.

Finally, we add some a slide animation. We create a webkit animation that tweens the background image from one position to the other. Simple really! 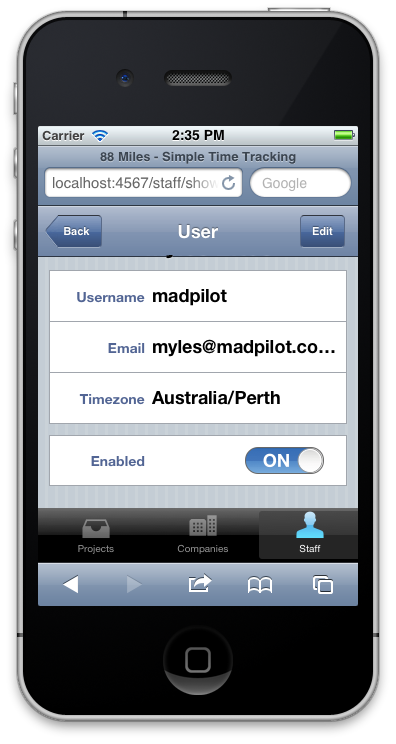